My Ode to Kate Moss

After the last post by Becki - which by the way, made me feel like I was going to be sick into my own hands - lets talk about other things...like Kate Moss.

As a tribute to her for her birthday, I'd rather send a card but we're not BFFs yet, I'm declaring my undying love for her and all that she does. With razor sharp cheek bones, uber pouty lips and and general bad-assery she's totally rocked the fashion world for over 20 years.

The first time I really understood why Kate Moss is as successful she is, was when I brought my first Vogue magazine in June 2012 (pictured above). I wanted to get into the fashion world and as a 16 year old trotted off to the newsagent and came back clutching what I thought was the epitome of haute: my first issue of Vogue. Photographed by Mert Alas and Marcus Piggott, Kate modelled a shoot titled 'Mighty Aphrodite', and my word, she was just that. So since then, I've been a bit obsessed by her. Look at her. LOOK AT HER. Effortless perfection. 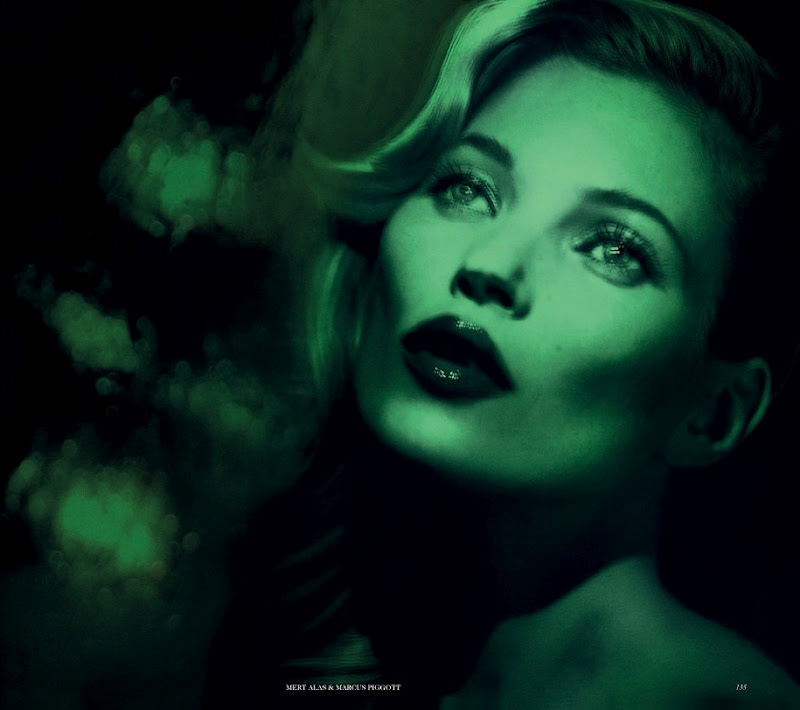 I'd possibly maim for cheekbones like that. *buys contour powders and cries over lack of make up artistry skills*. Maybe she's the reason I'm determined to wear a hat even though I don't have the face for it, or the compulsive wear of my leather jacket. Either way, like the rest of the world, I've fallen dangerously for her. 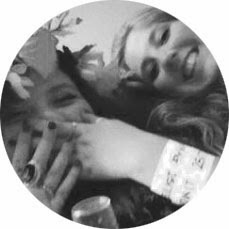